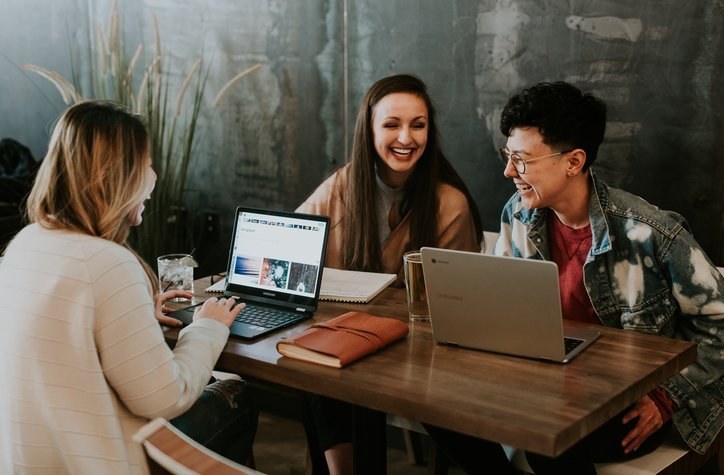 Think you know your Desmond from your Quayle? How about your snags from your scran?

While university is largely about academic learning, there’s also a lot of life learning – so without further ado, let’s give you a ‘Scoobie Doo’:

2. Attila the Hun / Don Juan (2:1). Aiming for an upper first? Then you’ll be chuffed with either the name of an ancient leader or one of the most famous fictitious legends.

3. Desmond Tutu (2:2). You can’t go wrong with a degree nicknamed after a South African Anglican cleric and human rights activist.

4. Richard III, Douglas Hurd or Thora Hird (3rd). Gaining a third degree named after a king is nothing to be laughed at, or even 1980s British Home Secretary, Douglas Hurd, (who funnily enough was awarded first class honours). Plus with a degree named after an actress (Thora Hird), it’s quite an achievement – plus if it’s good enough for Countdown star Carol Vorderman to get third class grades during her time at Cambridge University, then it’s good enough for you!

5. Dan Quayle (fail). No one really wants to be given a degree named after the 44th Vice President of the United States – especially when he altered a 12-year-old student’s correct spelling of ‘potato’ to ‘potatoe’ at a school spelling bee (which is a Quayle in itself).

6. Scran (small snack). With food being one of the most talked about subjects at university, get used to adding scran to your vocabulary.

Have you discovered any new nicknames in your university town? Teach us a word or two by sending us a tweet on our Twitter page today! And why not find out more about the dreaded Fresher's Flu - a slang term only used for a student's illness.